2018: Can Chinese Cities leave the Car Behind?

Can Chinese Cities Leave the Car Behind?
Gridlock, Pollution and the Future of Public Transportation
Liu Shaokun

For years, China’s city planners have prioritised cars, but they're now taking a different route. 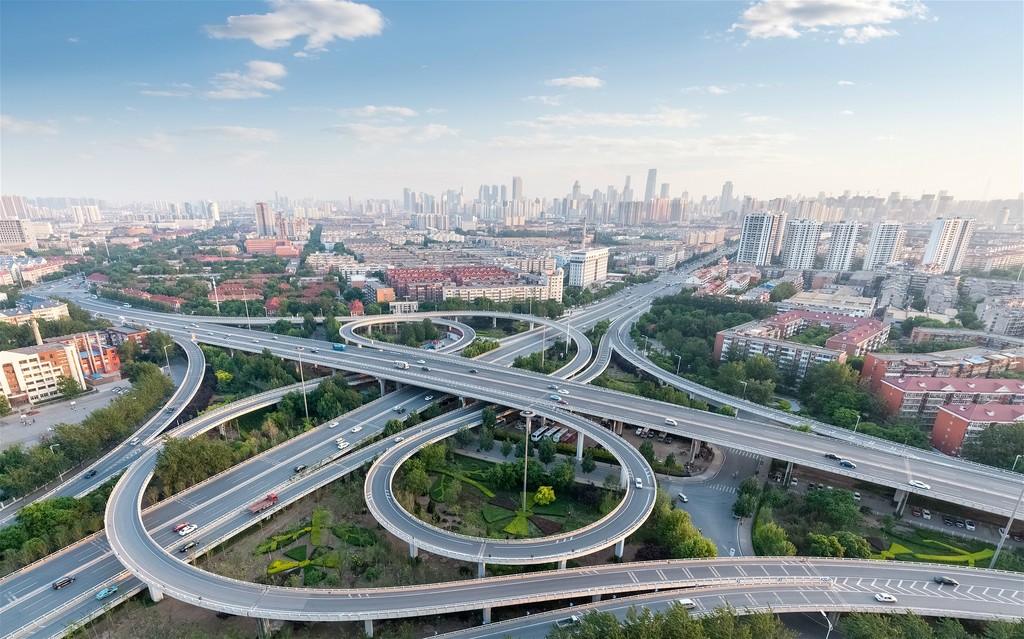 Plagued by congestion and pollution, China’s cities are exploring models of transportation that are more sustainable in their social, environmental and climate impacts. Some have emerged as global leaders, such as Hangzhou, southwest of Shanghai, which in 2017 won an international award (https://www.chinadialogue.net/article/show/single/en/9872-Reinventing-the-wheel-Chinesecycle-scheme-wins-innovation-race) for its municipal bike-sharing scheme. More recently Shenzhen  (https://e360.yale.edu/digest/a-chinese-megacity-bus-fleet-goes-fully-electric), a major city north of Hong Kong, electrified its entire fleet of public buses, gaining worldwide recognition.

Over the past 40 years China has undergone rapid urbanisation. In the 1980s, the one-time “kingdom of the bicycle” saw economic reforms and the transition to motorised transportation. The country is now shifting again, this time towards modern, sustainable transportation. Today, in many leading cities, you can use your mobile phone to unlock a shared bike, ride it along a dedicated cycle path to the nearest Bus Rapid Transit (BRT) station, park the bike and ride on to your next destination, which may involve trains, buses, or electric bicycles. Such journeys are already an everyday occurrence in many Chinese cities.