Abstract
This article examines the long-term Sino-Japanese dispute over the Senkaku/Diaoyu Islands in regional and global perspective. Particular attention is paid to grassroots movements in the PRC, ROC, Hong Kong and the United States laying claim to the islands for China and Japanese and US responses. 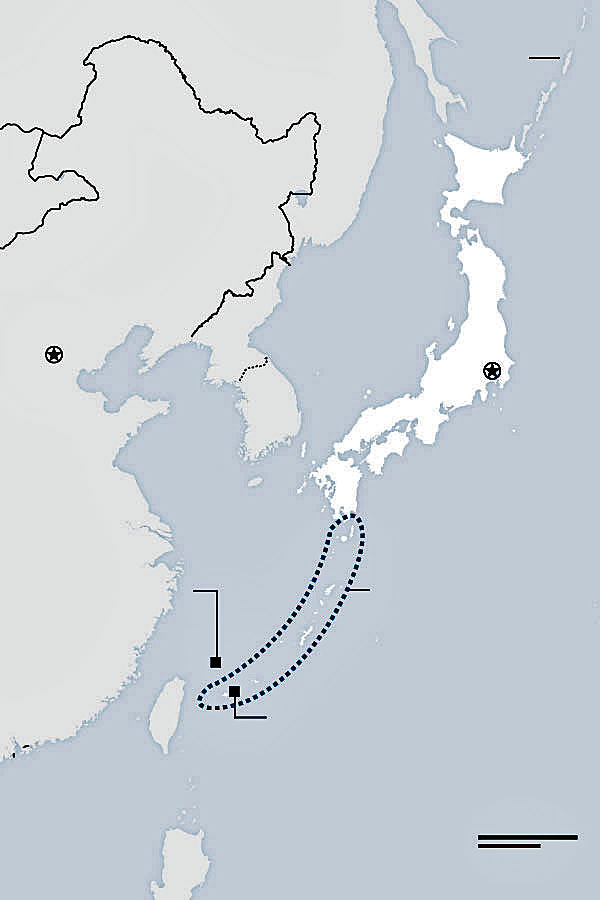 The dispute over the ownership of the Senkaku/Diaoyu Islands is the most intractable issue in Sino-Japanese relations, and, with the exception of the Taiwan reunification issue, the outstanding territorial dispute China has with its neighbors that arouses the strongest emotions among the Chinese people. As M. Taylor Fravel points out in his comprehensive survey, the People’s Republic of China has engaged in twenty-three unique territorial disputes since 1949, including sixteen land frontier disputes, three homeland disputes, and four offshore island disputes. Except for India and Bhutan, all of China’s land frontier disputes have been settled through bilateral agreements in which China has offered substantial territorial concessions.

Hong Kong, Macau and Taiwan fall into the second category of homeland disputes, for the PRC deemed them to be part of the Chinese homeland, and projects for the completion of national reunification. Through China’s 1984 agreement with Britain and 1987 agreement with Portugal, Hong Kong and Macau have reunited with China in 1997 and 1999 respectively. Taiwan, however, remains from the PRC perspective a “renegade province.”

Fravel classifies the Senkaku/Diaoyu Islands in the East China Sea as one of China’s offshore island disputes, along with the Spratly (Nansha) Islands and the Paracel (Xisha) Islands in the South China Sea, and the White Dragon Tail Island in the Gulf of Tonkin. The last was settled through China’s secret transfer of White Dragon Tail Island to North Vietnam in 1957.3 At this writing, neither the East China Sea nor the South China disputes show any sign of resolution or de-escalation. ...