This exhibit explores the vibrant grassroots artistic culture of Hiroshima, known as the atomic bombed city. From 1949 through the 1990s, local artist Shikoku Gorō advanced a bold and democratic vision for cultural life by bringing poetry to the streets & mobilizing visual arts to represent the vitality, beauty, and complexity of Hiroshima.
The exhibit explores a set of influential books, along with other examples of socially committed art. Shikoku and his circles of collaborators illuminated pathways to civic engagement for the citizens of Hiroshima—hibakusha (atomic bomb survivors), vets, & younger generations. 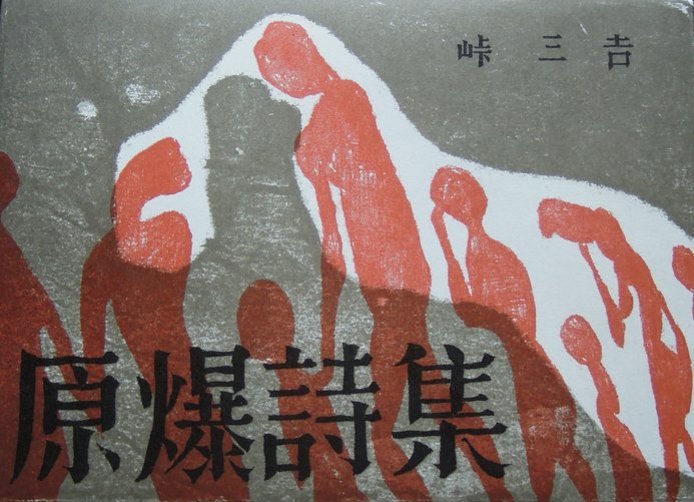 The Antiwar Art of Shikoku Gorō

It was produced at a democratic university, Oberlin College (Ohio)