Religions for Peace in partnership with the Foundation Peace Dialogue of the World Religions and Civil Society will convene the Religions for Peace 10th World Assembly – the world’s most representative, multi-religious gathering of religious communities – from 20-23 August 2019.

Declaration of the 10th World Assembly of Religions for Peace
Lindau, Germany  |  23 August 2019

We – 900 women, men, and youth – have gathered in Lindau, Germany, coming from 125 countries for the 10th World Assembly of Religions for Peace. We are grateful for 49 years of determined focus on building peace and on speaking for those most in need. We are an alliance of care, of compassion, of love. We represent a far greater, ever growing, and ever-radiating alliance of “common action” that Religions for Peace gladly serves. In that light we acknowledge with sorrow the ways – subtle and gross – that we and our religious communities have fallen-short. Our hearts grieve over the misuse of our faiths, especially the ways they have been twisted to fuel violence and hate. Our alliance honors our religious differences, even as it serves the peace for which the human heart hungers. We gather in hope, convinced that the sacred calls all humanity into shared responsibility for our common good, care for one another, the earth, and its entire web of life.

The burdens of the human family are well-known to us. We know too well war, how it kills, maims, and destroys the lives of the innocent. We know the crushing weight of extreme poverty, how it stunts, humiliates, and plunders. Ten percent of our human family is desperately
poor. We know that more than 70 million of us no longer find shelter in the sanctuary of their homes. They are refugees, internally displaced, and persons forced to be on the move. We know we have entered a terrifying new arms race, one that includes modernizing nuclear arms, weaponizing space and artificial intelligence, and new energy weapons. These burdens are profoundly exacerbated by the cataclysmic heating of the earth, decimation of the rainforests, poisoning of the seas, and choking of the web of life.

We are also experiencing what we call a “meta-crisis” of our modern order, which lies behind the United Nations and the agreements our states have made on human rights, the rule of law, and international trade. Freedoms of all kinds, the protections of minorities, and the fabric of our connection have come under attack around the world. On the economic front, a meager handful of the richest persons have more wealth than four billion persons. Adding to the political and economic dimensions of this meta-crisis of modern order, there is today a “meta-crisis” of truth, which challenges the notion of “truth,” while “fake news” is tailored for political or commercial gain. Today, we are buffeted between inconvenient truths and convenient fabrications. The hour is late: we are called to urgent action. 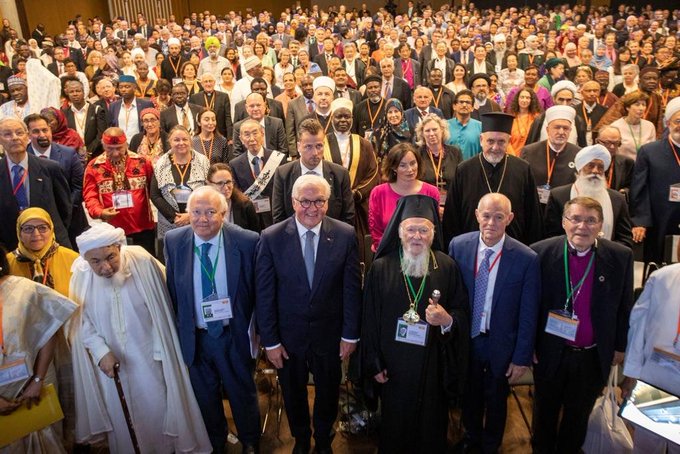 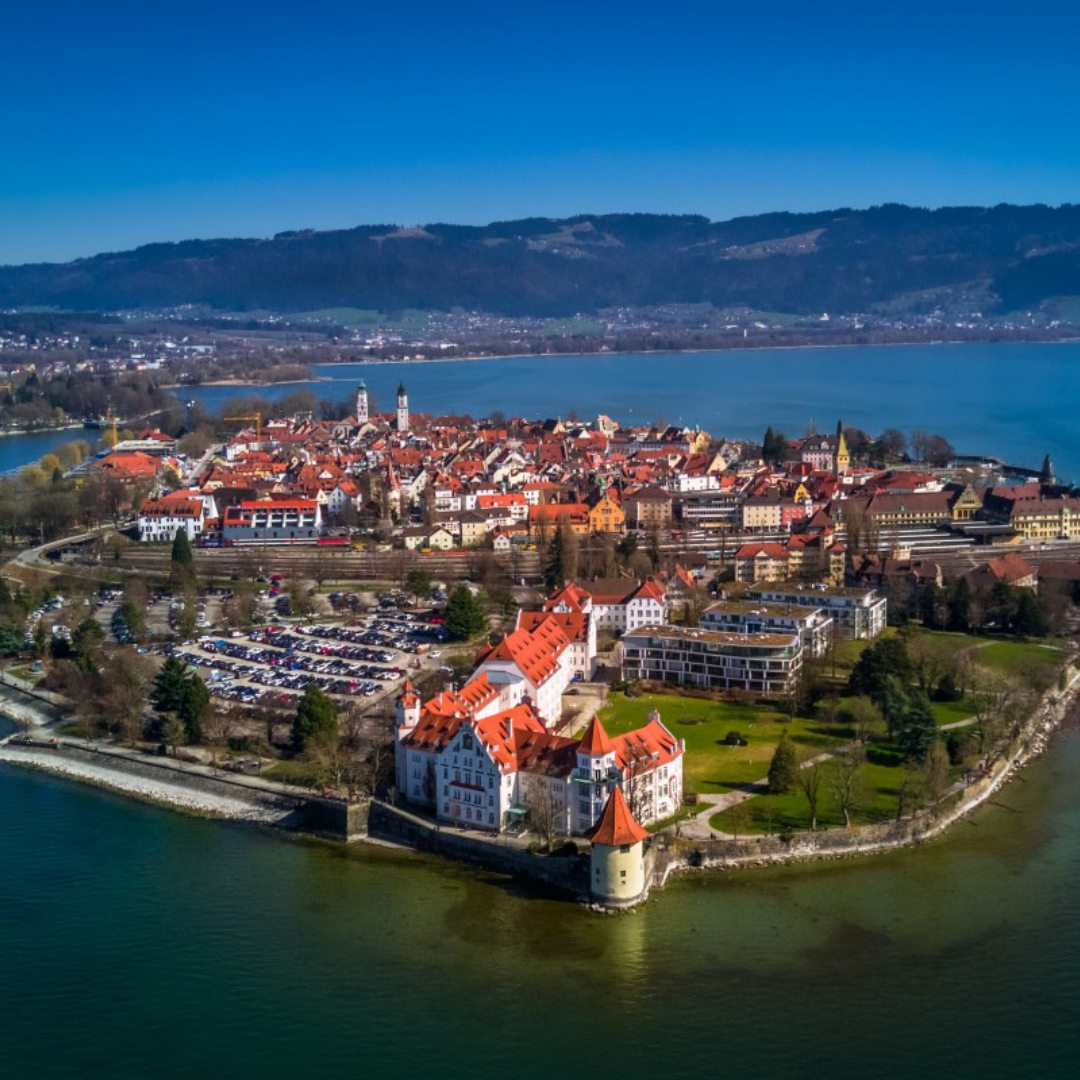