Chairman of Christian Federation of Korea Dies of Heart Attack 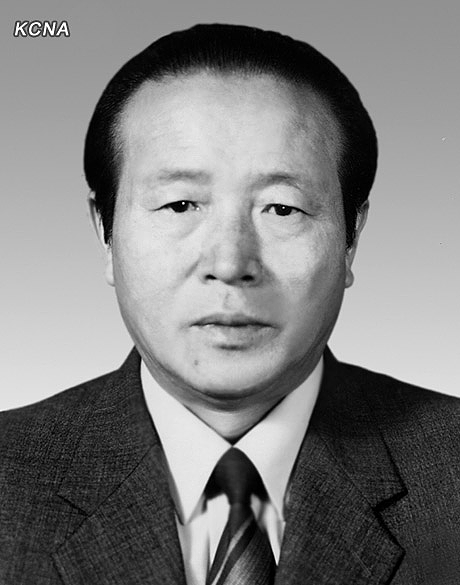 Kang Yong Sop, deputy to the Supreme People's Assembly of the DPRK and chairman of the Central Committee of the Christian Federation of Korea, died of a heart attack on Saturday at the age of 80.

His obituary was released on Sunday in the name of the SPA Presidium, the Religious Believers Council of Korea and the Central Committee of the Christian Federation of Korea.

Kang worked as a deputy since the 10th SPA and made positive efforts for national reconciliation, unity and reunification till the last moments of his life, the obituary said.

Even though he died, his feats for national reunification will remain long, stressed the obituary.

I am very sad to inform you that Rev. Kang Young-Sup, the Chairperson of the Central Committee, the Korean Christian Federation in North Korea, passed away yesterday on the 21st of January in his age of 80.

The National Council of Churches in Korea sent its letter of condolence to the Korean Christian Federation this morning. Attached you find the letter.

I request our partners and friends all over the world to pray for the bereaved family and the KCF.
Sincerely yours,   Heawon Chae
Executive Secretary/ Department of Reconciliation and Unification
The National Council of Churches in Korea.

Letter of Condolence written by Rev. Kim Young-Ju, General Secretary of the NCCK

The National Council of Churches in Korea express its sincere condolences on the death of Rev. Kang Young-Sup, Chairperson of the Central Committee of the Korean Christian Federation, and send our deepest consolation to his bereaved family and the members of the KCF.

The NCCK expresses its deepest gratitude on his devotion and sincere commitment for peace and reunification on the Korean peninsula through various exchanges and cooperation of christians between North and South Korea. Remembering of his desire, the NCCK will do our best in our journey toward peace and reunification on the Korean peninsula as the great task of our nation through continuous cooperation in solidarity of the KCF.

We pray that God's consolation be with his bereaved family and member of the Korean Christian Federation who are in the midst of grieving and suffering.