The reactors spewed just a tenth of the radiation emitted by the Chernobyl disaster, winds blew much of that out to sea, and evacuations were swift. Yet one wave of illness has been linked to the disaster, cancer.

In a survey that began in April 2014 to check the impact of the 2011 Fukushima nuclear crisis, 30 children have so far been diagnosed with thyroid cancer and 27 are suspected of having the disease, a prefectural government panel said Monday.

Most of them were thought to be problem free when their thyroid glands were checked during the first round of the survey conducted over a three-year period through March 2014.

The first survey covered about 300,000 children who were under the age of 18 and living in the northeastern Japan prefecture when the nuclear plant disaster was triggered by a huge earthquake and subsequent tsunami in March 2011.

The most recent cases have occurred in children who were aged between six and 18 at the time of the 2011 triple reactor meltdown, with tumour sizes ranging from 5.3 millimeters to 35.6 mm, according to Kyodo News. 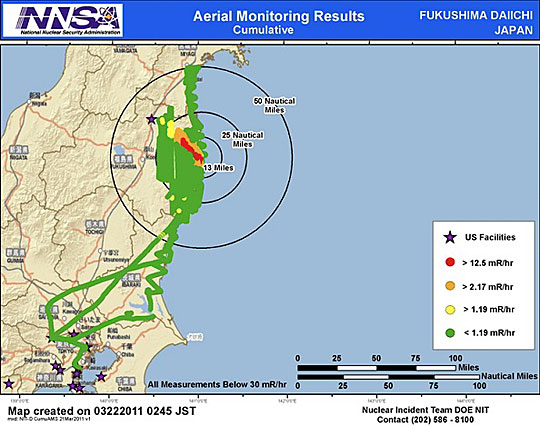 The number of children diagnosed with thyroid cancer in the second round was up from 16 as reported at the previous panel meeting in February.

However, experts remain divided in relation to the long-term potential health impact on children who were exposed to radiation as a result of the Fukushima plant meltdown.

The number of thyroid cases among children has been rising steadily in the region since the 2011 disaster, with a jump of 25 cases between 2014 and last year, according to one study recently cited by Associated Press.

However, the primary problem is that it is not often scientifically possible to directly connect an individual cancer case to radiation exposure, while increased screening such as in the Fukushima region often leads to earlier-than-normal detection and inflated figures.