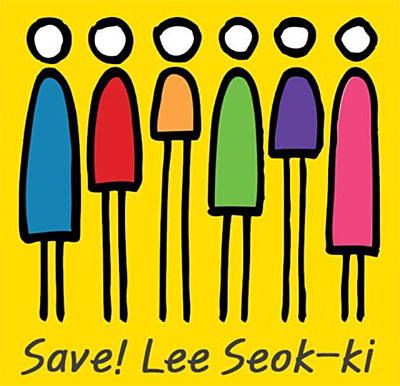 The Court of appeals in Korea additionally charged 3 persons with suspicious on getting involved in 'Lawmaker Lee Seok-ki Insurrection Conspiracy Case’ and sentenced maximum 3 years’ imprisonment on violation of the National Security Law.

The Reconciliation and Unification Committee of the National Council of Churches in Korea (NCCK) is spending this month working on completing a campaign for a Peace Treaty on the
Korean Peninsula from July, 18 to 30 in the U.S.

A Letter from the prison  -  Hong Sun Seok

Knocked on the UN’s door

Freedom to the arrested

The meeting with the UN Special Rapporteur