Dear colleagues,
Peaceful greetings from Seoul.
The third International Memorial Day for the “comfort women” is coming up. Here the Korean Council briefly shares our action plan for the day. Various events will be held in Seoul and other local cities. First of all, following the delivery to the UN Human Rights Council and Japanese Embassy last year, the Korean will deliver secondly gathered signatures to the Japanese Embassy at the Wed Demo on August 12. As we resolved in the last Asian Solidarity Conference, please put power into collecting the 100 Million Signatures. If you send the signatures by August 8, we could include them in this delivery. ...

This year’s global action is more meaningful since it takes in 70th anniversary of the end of Second World War. We hope our actions draw attention and raise strong voices throughout the world. We send our deep solidarity to all of you
------------------------------

There will be a delivery of the 100 Million Signatures to the Japanese Embassy after the demo. 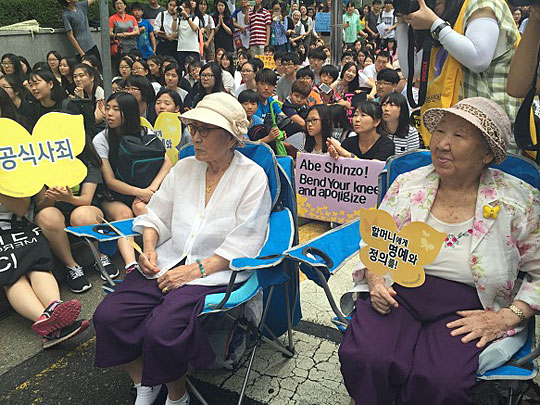 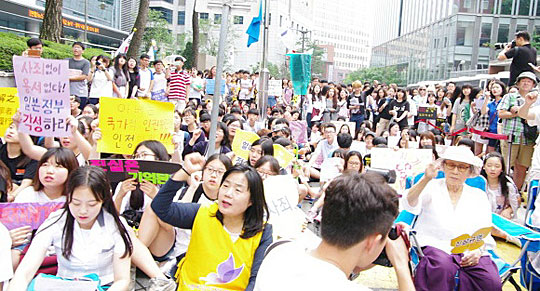 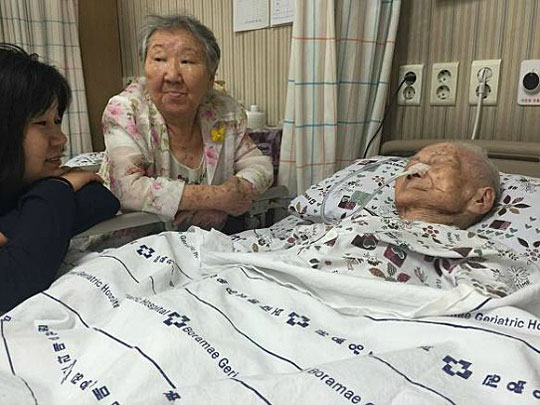 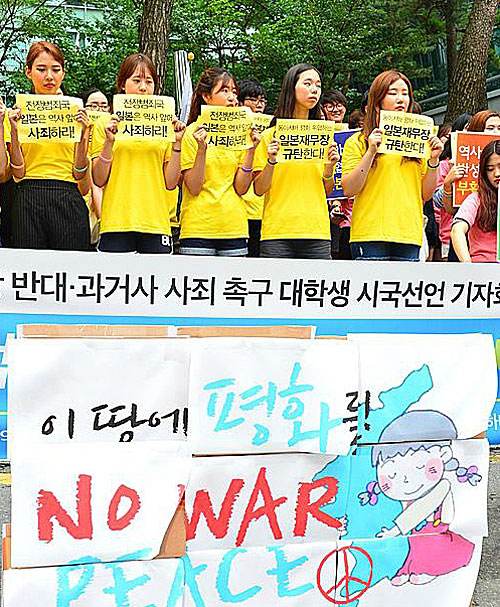 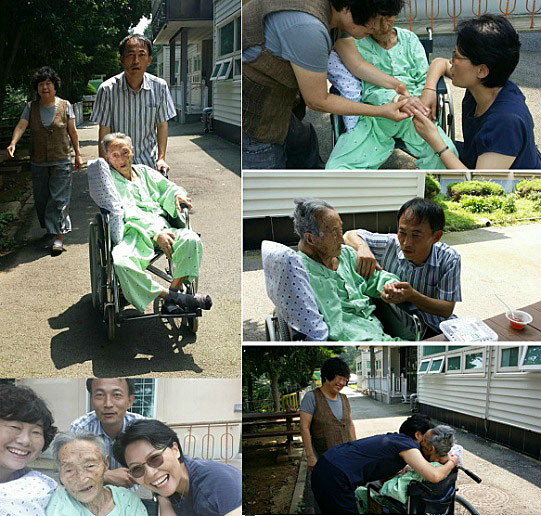 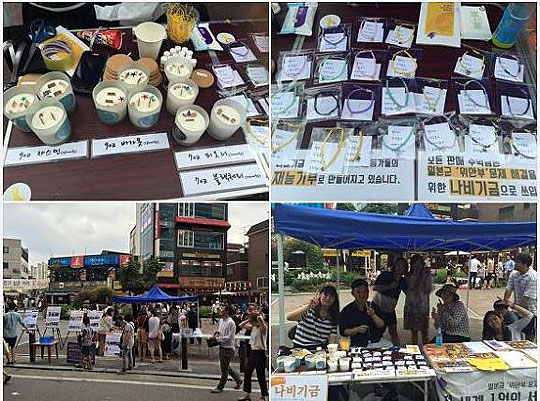