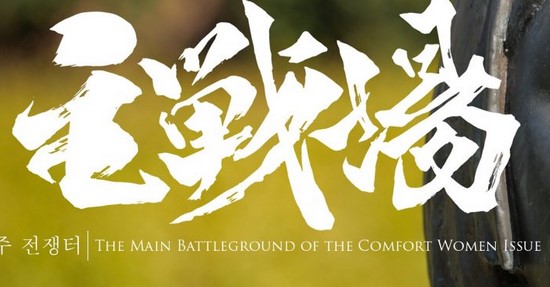 Abstract:
This Asia-Pacific Journal: Japan Focus special issue on “The Comfort Women as Public History” concludes with documentary filmmaker Miki Dezaki in conversation with Edward Vickers and Mark R. Frost. Dezaki’s film Shusenjo, released in 2018, examines the controversy over “comfort women” within Japan, as well as its implications for Korea-Japan relations. Dezaki, himself Japanese-American, also devotes considerable attention to the growing ramifications of this controversy within the United States, as an instance of the increasing international significance of the comfort women issue. In this discussion, he, Frost and Vickers reflect on the messages of the film, the experience of making and distributing it, and what this reveals about the difficulty - and importance - of doing public history in a manner that respects the complexity of the past. ....