The church council and WCC and the American NCC trilateral began praying for the world church in Seoul, Geneva, and Washington, DC on February 6th, when the church council regular committee was held to inform the church and civil society around the world of this prayer movement. We had an exercise declaration ceremony.
The following is a full text of appeals read by executives and denominations at the '2020 Korean Peninsula World Church Prayer Movement-Korean Church Proclamation Ceremony'.

This year we are celebrating the 70 years of the outbreak of the Korean War. Over three million wars have killed more than 6 million people, more than 10 million have been separated from their families, and the whole country has been devastated. The division of 70 years after the war became a painful time for the people of the Korean Peninsula, and we are still living in fear of another war in the ceasefire. 70 years! Too long we have lived in pain and hatred. I confess that ending the war and opening an era of peace, win-win and reunification is the most pressing and important mission for our nation as a whole.

The church council pledged “we will do our best to achieve peace” (Psalm 34:14) at the 68th general general meeting, and declared 2020 “the year of jubilee” to end the war on the Korean Peninsula and realize the peace agreement. I did it. In order to live up to our commitment, today we are at the “2020 Korean Peninsula Jubilee in Seoul, Geneva and Washington DC, together with the World Council of Churches (WCC), the United States Council of Christian Churches (NCCCUSA), and the world's civil society and peace-loving people. Peace Movement. ”

We are going to start this jubilee movement with prayer. Because our Christians live by the power of prayer. This is because prayer is a breath of peace that breaks down our dry fields of heart through division and cold war, and produces fruit of forgiveness, reconciliation, and unity. Through our earnest prayer, we firmly believe that the conflict between division and the Cold War will be resolved, and the richness of life will be restored to the earth again.

During the period from March 1st to August 15th, 2020, churches around the world will hear the heartbreaking stories of those who are living the pain of division all over the world. You will also hear stories of the hopes of those who have already lived a life of reconciliation and peace beyond division. 500 million Christians from the local church communities scattered around the world pray in earnestly for the end of the Korean Peninsula, the conclusion of a peace agreement, and a lasting peace settlement with the hope of peace in their own language. Will. 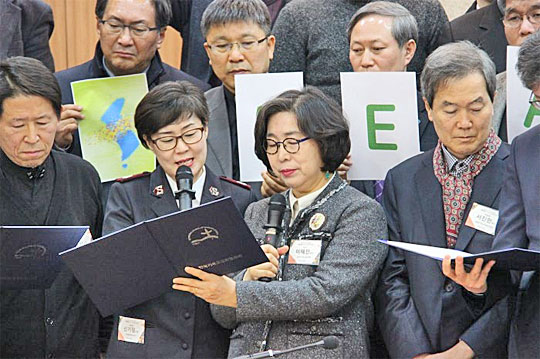 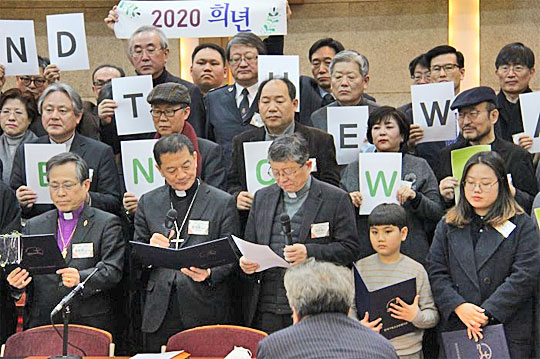 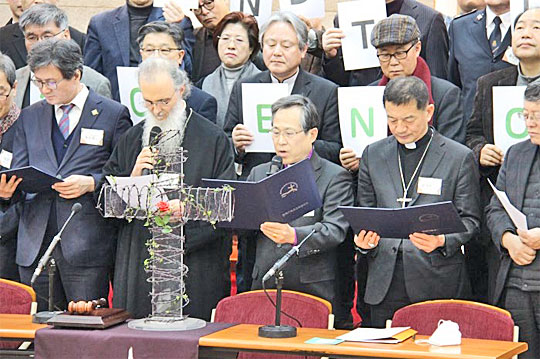 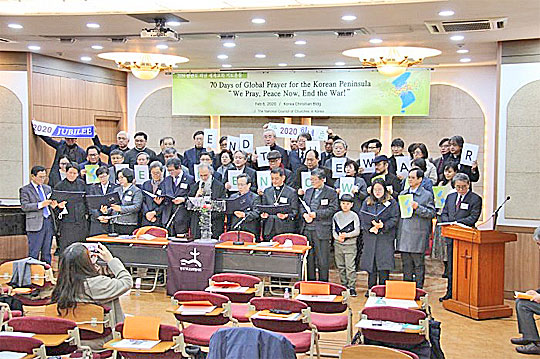