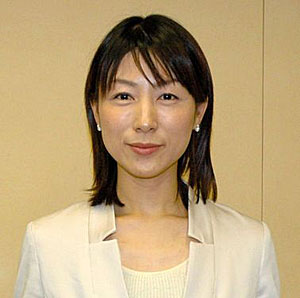 Male members of the Tokyo metropolitan assembly hurled abuse at a female colleague when she called for government measures to support women who are infertile or need assistance while pregnant or raising children.

Ayaka Shiomura, a 35-year-old member of the opposition Your Party, made the proposal during a June 18 assembly session.

While she was making the presentation, male members in the section reserved for the ruling Liberal Democratic Party apparently started yelling at her in what one colleague described as "monstrous sexual harassment."

“You are the one who must get married as soon as possible,” one member shouted. Another sneered, “Can’t you even bear a child?”

After the session, Minoru Morozumi, the secretary-general of Your Party's assembly members, protested to his LDP counterpart, Osamu Yoshiwara.

Yoshiwara replied that he was not in a position to confirm if it was members of his party who subjected Shiomura to the abuse. However, he called on all assembly members to engage in debate “in a dignified manner.” 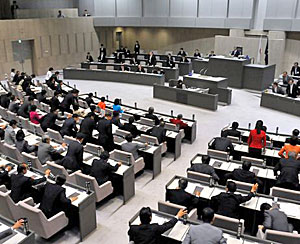 Shigeru Ishige, secretary-general of the Democratic Party of Japan's assembly members, said the conduct of certain members had harmed the decorum of the metropolitan assembly.

Shiomura said after the assembly session that she was hurt by the senseless yells as she knows what women of her generation are facing in terms of pressure to get married and have children.